Learn why you should avoid GMOs and switch to organic today! Jeffrey Smith, Found and Executive Director of the Institute for Responsible Technology, lays out the facts in this compelling short video. You can find Jeffrey’s article with these 10 reasons listed here. Please share this information far and wide. 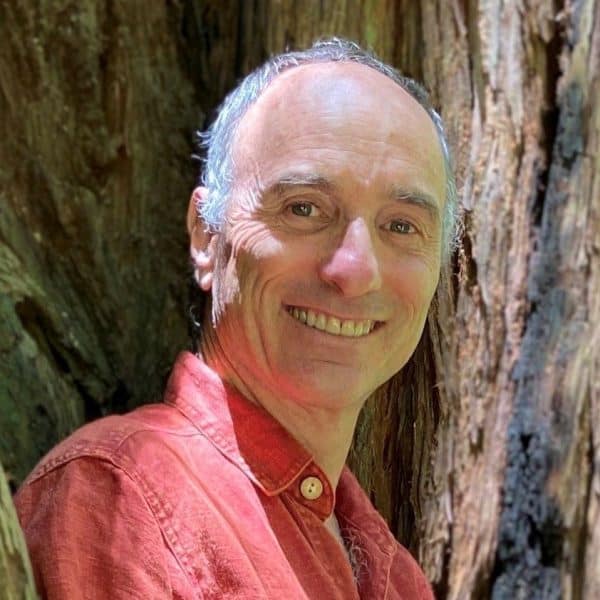 Jeffrey M. Smith is an international best-selling author and filmmaker; Executive Director, Institute of Responsible Technology and leading spokesperson on the health dangers of GMOs. He is the leading consumer advocate promoting healthier non-GMO choices. Mr. Smith’s documentary Genetic Roulette, The Gamble of Our Lives was awarded the 2012 Movie of the Year (Solari Report) and the Transformational Film of the Year (AwareGuide). His books include: Seeds of Deception: Exposing Industry and Government Lies about the Safety of the Genetically Engineered Foods You’re Eating and Genetic Roulette: The Documented Health Risks of Genetically Engineered Foods.